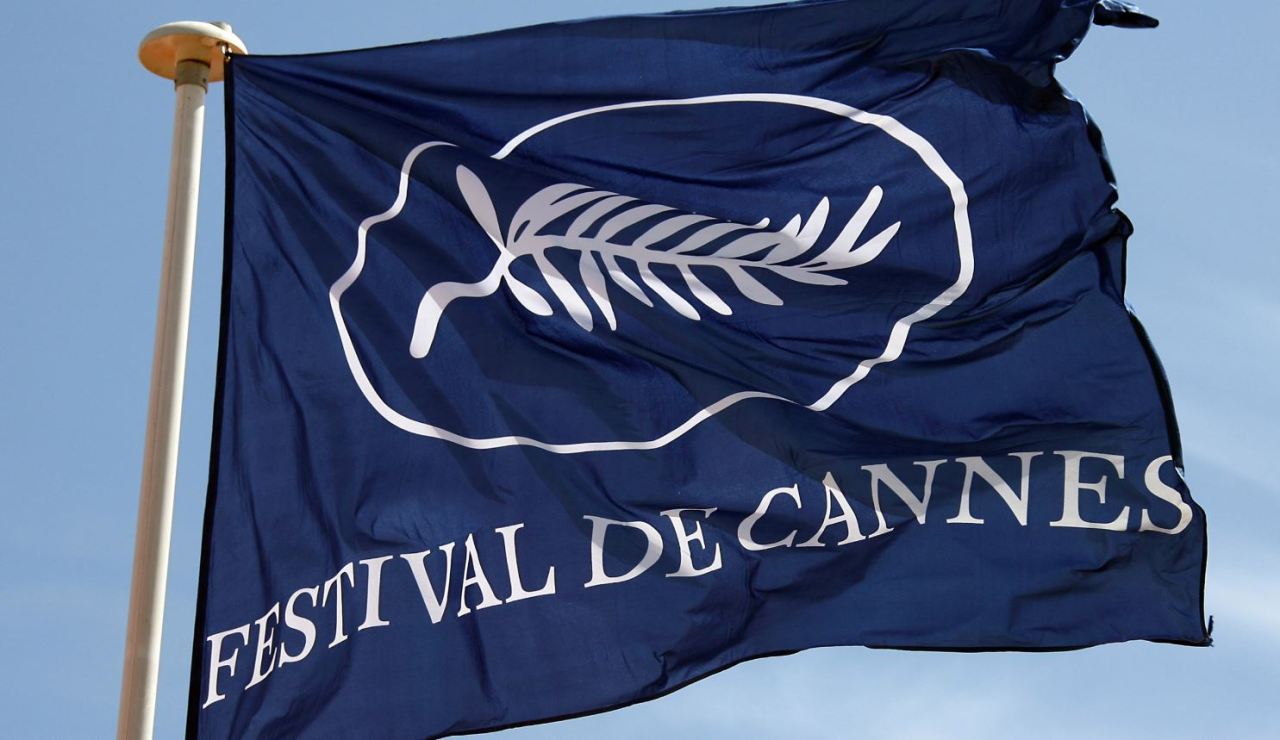 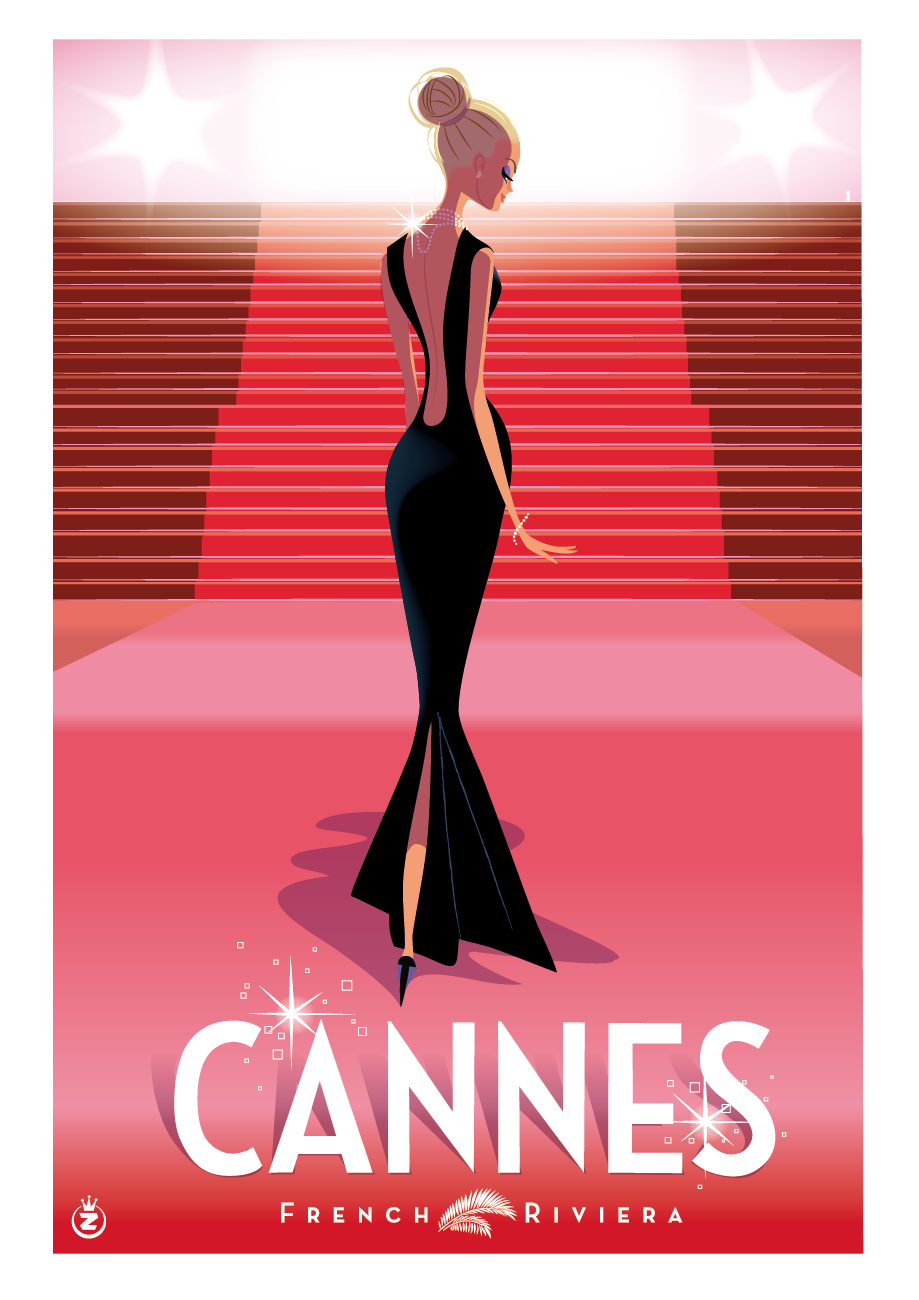 This year’s Cannes Film Festival, has Officially been postponed from May 11-22  the organisers have delayed the 2021 event to July 6-17.

ALL BOOKINGS INCLUDE CORPORATE CLUB MEMBERSHIP!!!

The Corporate & Company options includes promotional services from now up until and
during the event including Interviews, Editorials, Advertorials, & Branding at the event and in the CCI Riviera & Monaco News special Cannes Film Festival show editions with electronic & hard copies distributed during the event with full social media, mobile & tablet coverage.

We have a limited number of packages available, please find contact details at bottom of page to receieve package details/options

A major event in the world of film, Cannes Film Festival takes place every year during the second fortnight of May. The “Palme d’Or” (Golden Palm) is the highest prize awarded by the Festival’s jury to the year’s best competing film. 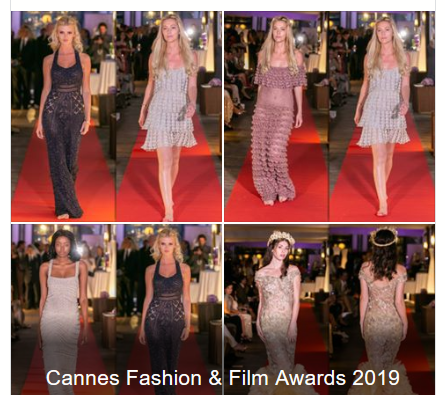 The first ever Cannes Film Festival dates back to 20th September 1946. The main screenings take place at the Palais des Festivals et des Congrès, on the famous Croisette. Becoming the festival benefiting from the most media attention in the world, the presence of stars from around the world during the opening ceremony and the traditional walking up the steps of the Palais, quickly gave it international and legendary renown. Each year, thousands of photographers flock to the city of Cannes.

The aim of the Festival 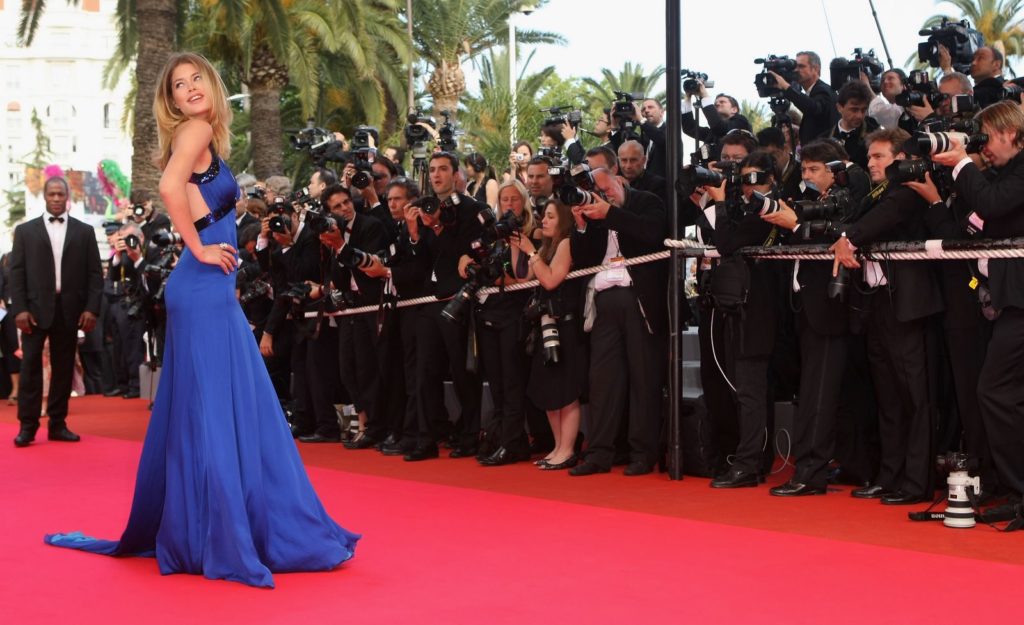 “A microcosm of what the world would be like if man could make direct contact with one another and speak the same language” (Jean Cocteau), “the aim of the festival is to encourage the development of filmic art in all of its forms and to maintain a spirit of collaboration between all of the film-producing countries” (extract from the by-law of 1948)

CCI Riviera & Monaco News ((Officialy Registered with Marche du Film & Cinando
& Official Media Partners Cannes Fashion & Film) ) will be covering & attending the Cannes Film Festival so get extra coverage internationally & across the region and more potential clients,  CCI Riviera & Monaco News are currently offering special discounted packages on Corporate, Company & Individual options for all the major events in the region, These special packages give you coverage 24/7 from now up until, during and after the shows in our CCI Riviera & Monaco News & on our CCI Online home/connections page and also VIP tickets to CCI receptions during the show, please email riviera@corporate-club.com or complete contact form below: